The offices of Aslan Youth Ministries are located at 257 Harding Road in Red Bank. First Presbyterian (Tower Hill) Church graciously provides the space for these offices at no cost to Aslan! Our normal office hours are daily 9 AM to 5 PM, and our program hours are daily from 3 PM to 9 PM.  Aslan provides programs over many weekends and throughout the summer months.

Originally a math & science major at Eastern New Mexico University, Craig moved towards creativity & the arts during his senior year of college. He graduated in May of 1971 with a degree in Religious Studies, and three months later Craig and his wife, Lynn Ann, moved to New Jersey to work with Camp Shiloh, an inner-city ministry to disadvantaged children. In 1975, Craig & Lynn Ann founded Aslan with Craig’s sister, Dusty, and brother-in-law, Bill Neergaard. Since founding Aslan, Craig has served as Aslan’s Executive Director. Over the years he’s also served in many roles from bus driver to basketball coach! Craig loves seeing Aslan grow to reach as many New Jersey and Haitian kids as possible, and he works tirelessly to make sure Aslan’s vision stays on track. In his spare time, Craig enjoys listening to music, reading and writing.

As the co-founder of Aslan, Lynn Ann oversees all local and international programs. Lynn Ann is also a graduate of Eastern New Mexico University with her degree in education. Craig calls Lynn Ann the “heart & soul” of Aslan and the “child whisperer.” She has a wonderfully gentle touch with the children of Aslan, and it is this special touch that guides the Right Choices Christian classes, the tutorial & mentoring program and our enrichment activities. She individually designs each activity for our Stateside programs and our programs in Haiti, and she helps insure that Aslan’s mission is carried out faithfully. Lynn Ann enjoys reading, biking and walking Craig’s and her Boston Terriers, Risa and Cortez.

Queenie came to Aslan in October 1999 after being a child-care provider for 15 years. She is Aslan’s Field Director in Red Bank where she teaches our students and coordinates lessons. She also helps direct our Long Branch program and provides important assistance with our Asbury Park/Neptune program. Queenie has a special heart for the children of Aslan, and she is constantly helping shepherd our Aslan kids in the right direction. She’s involved in almost every activity that we provide for more than 150 children in Monmouth County, New Jersey. In her spare time, Queenie enjoys baking and spending time with her family and wonderful husband, James. Queenie attends Bethel Christian Center in Red Bank where she serves as Youth Director and Head Leader on the Outreach Team.

Claire comes to Aslan with thirty years of marketing and project management experience in the financial services and healthcare communications industries. She has also dedicated much of her time organizing volunteer initiatives to improve the lives of families in the area. She is past president of the Little Silver Schools PTO, the Red Bank Regional High School BUC Backer Foundation, and the Notre Dame Club of the Jersey Shore. Claire earned her Bachelor of Arts degree from the University of Notre Dame, her Masters of Business Administration from Monmouth University, and certification in Nonprofit Management at Brookdale Community College. Claire lives in Little Silver with her husband Matt and their three sons, Jay, Matthew and Michael. She is a parishioner/cantor at the Church of the Nativity in Fair Haven and enjoys singing with the Monmouth Civic Chorus.

Janis began volunteering with Aslan’s children in 2004 as a tutor, and from there she began teaching Right Choices classes and helping out with our summer camp programs. Janis was so inspired by her volunteer work with Aslan that she went back to school to get her masters degree in social work. In March of 2012, Janis joined Aslan’s staff part-time as our Volunteer Coordinator. With her help, our volunteer force grew dramatically in every area! Then in June of 2021, Janis moved into the newly created Youth Services Coordinator position. Here she works closely with carefully selected mentors to foster development of our Aslan children on a personal level. Outside of Aslan, she enjoys facilitating support groups for local grandparents who are raising their grandchildren. Janis is a proud mother of four children and grandmother of seven, and she loves spending time with her family. 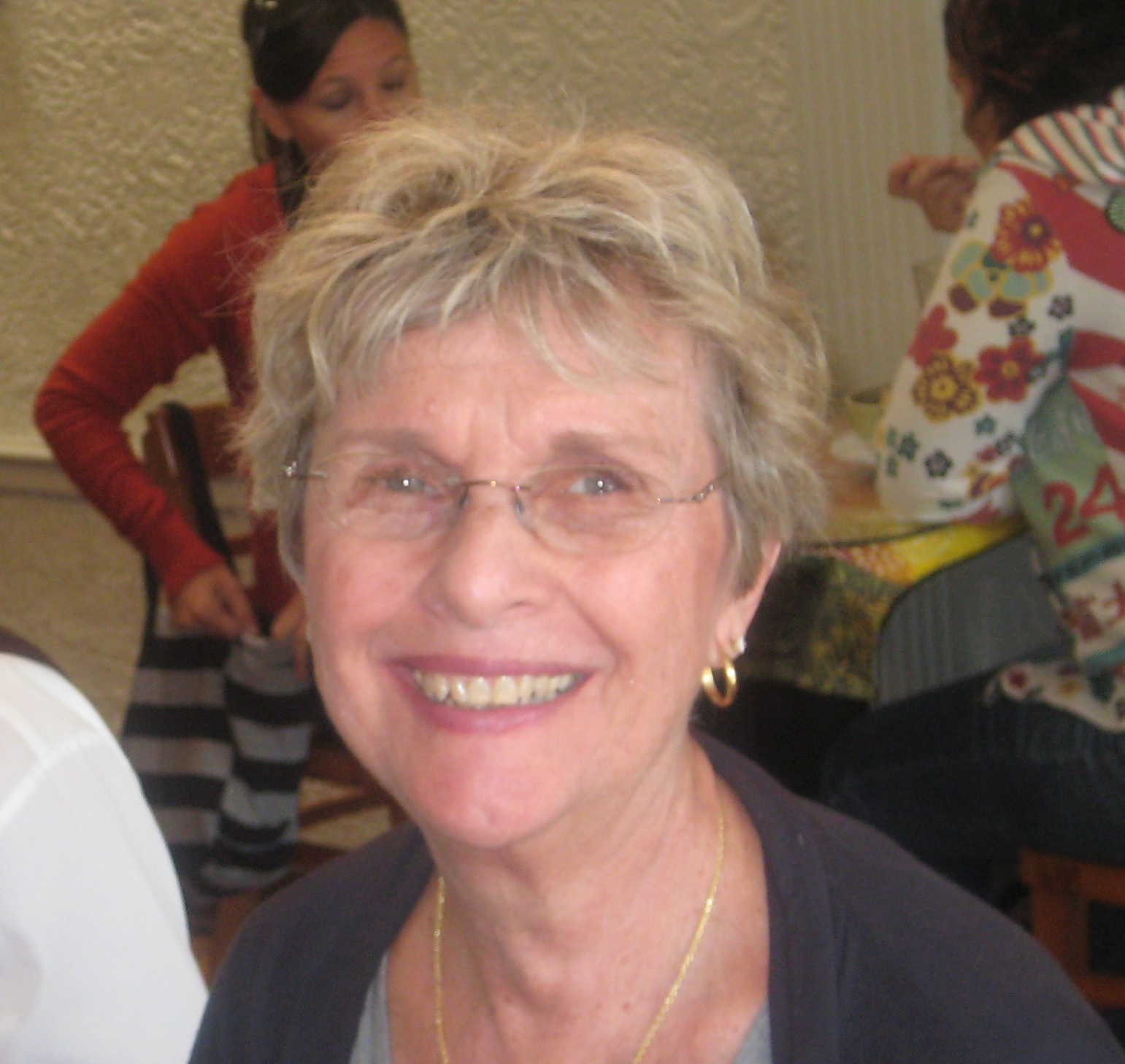 Barbara came to Aslan in 1991 as a skilled bookkeeper from NJ Marine Sciences. Her part-time duties include handling all the bookkeeping and record keeping for Aslan for our programs in New Jersey and in Haiti. As a nonprofit ministry that depends on donations from individuals, churches and foundations in order to provide our valuable services, we are fortunate to have Barbara. Barbara and her family attend Gateway Cathedral on Staten Island, and she enjoys the life of her church and spending time with her family.