Get to Know Lynn Ann Bogard 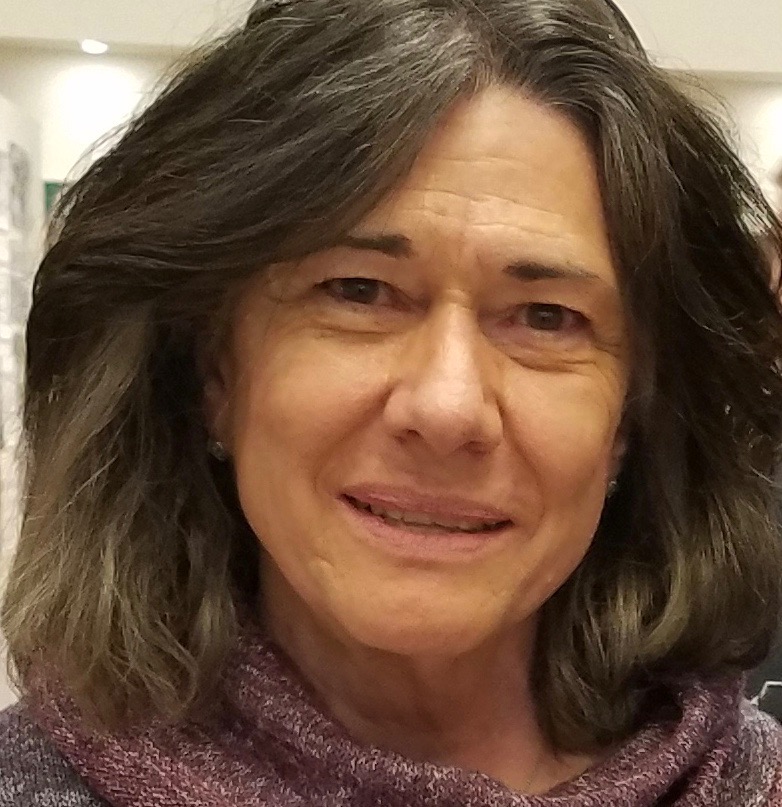 She has endured, and continues to endure, the unfathomable loss of both her children, all the while soldiering on to serve the needs of some of the most vulnerable and disenfranchised children in our country. Although there are hugs along the way, Lynn Ann also endures a great deal of mistreatment from Aslan kids along the road. This is because she sees things in them and believes in things in them that they do not see in themselves or believe.

Aslan is not a cause with Lynn Ann. Forty-nine years ago, she didn’t go looking for a place to give her time so that others would take notice of her great efforts and give her praise. She’s given her life’s blood and every part of her being to these children for one reason: because she loves them. She never asks for praise. She never looks for praise. And, were it ever to come, she would defer it to Christ, who is the reason she does everything she does.

People do not have a clue how intelligent Lynn Ann is. They do not realize the huge level of success she could have achieved had she chosen to work in the secular world. It’s almost as if some people assume she’s doing what she does because she wasn’t smart or talented enough to do something else. In reality, Lynn Ann has done so much, with so little, for so long . . . that she can do almost anything, with nothing!

There’s also no consideration, by most people, of the fact that she’s 70 years old and absolutely refuses to stop helping these children – as long as she has the strength to put one foot in front of the other.  Even having Lyme Disease for the past 10 years, on top of constant depression, has not stopped Lynn Ann from continuing to work through this devastating and debilitating illness to serve the children of Aslan.

She’ll never receive them, but Lynn Ann is deserving of every award to be given that there is out there. It is unfortunate that history rarely records the name of someone like Lynn Ann nor recognizes the amazing contribution that someone like her has made in the lives of so many.

Talking about strong women. How many women have actually helped build their own house (literally from the ground up) while they were working in full-time in ministry? Lynn Ann did everything from framing to roofing and shingling when the two of us and our fathers built our house in 1984 – 1987. Amazing.