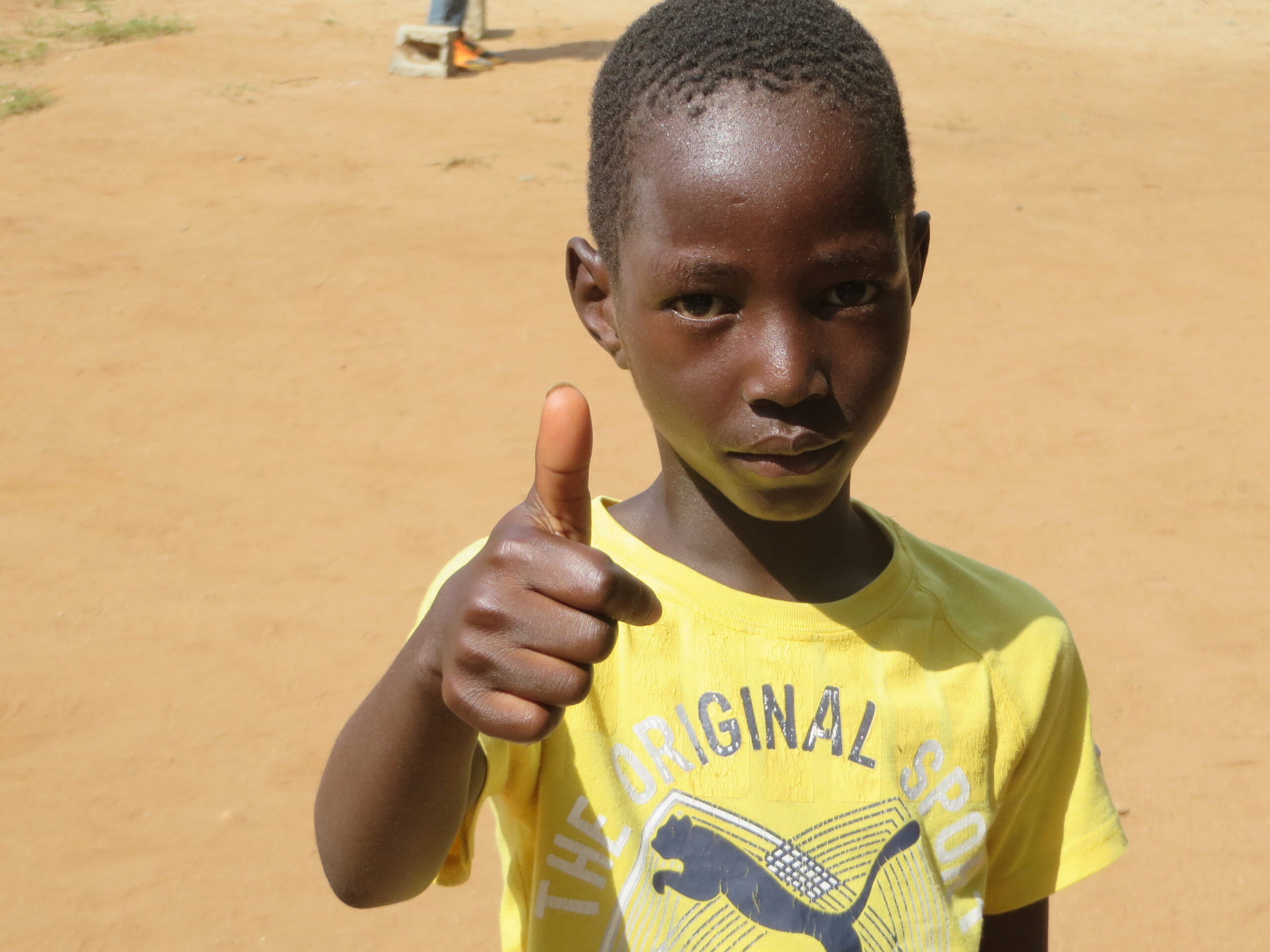 Aslan Youth Ministries was born during the turbulent, late sixties. When Lynn Ann and I first arrived in New Jersey in 1971, there was a burned out ice cream store still barely standing on Shrewsbury Avenue – the results of rioting and violence of only a few years before. Ever since Aslan was founded in 1975 we have been preaching the same message: “Faith, hope & love abide. And the greatest of these is love.”

After almost a half century of loving and encouraging urban, at-risk children, it makes me very sad that Aslan still struggles to keep our doors open. We have been living proof that black lives matter long before it became popularized as a movement. Thousands of young people have come through our doors. Hundreds and hundreds of families have been helped. Racial reconciliation has come about time and again, as volunteers’ eyes have been opened to the needs our children & families face every day. You would think people would be beating down our doors to support our work. Every week someone dreams up another “nonprofit” that becomes the latest “great organization” to support. We keep waving the flag saying, “Over here! Open your eyes and see what God has accomplished through Aslan. Support an organization that is all about doing rather than endless talking.”

One of the most useless byproducts of a time like this is people becoming inspired.  Inspiration is the easy part. You can become inspired – thinking you’ve done something when you’ve really done nothing. Motivation is a necessary step in the right direction, but even that is still incomplete. I’ve known highly motivated people that believe they’ve done something but, in reality, have not. Action is the only thing that brings meaning to inspiration and motivation. Action is the hard work. It’s lifting enough weight to tear your muscles so they can grow. Jesus said it well: “No greater love has a man, than to lay down his life for a friend.”

Indifference is the lack of interest, concern or sympathy. Indifference is apathy and trivializes important issues. Anyone with a beating heart should be deeply troubled by the death of George Floyd and the resulting turmoil and violence his death has led to. Now is not a time to sit back and say, “I don’t want to get involved.”

We need your support. When you give to Aslan, you know you’re giving to a ministry that is making a significant difference in the lives of so many people – through our Aslan children, their families, the myriad volunteers who give of their time and talent and through every one of you who give financially to support our work. Please take action now!

Help us do the hard work by sponsoring a child.

Give a few hours a week to tutor a child in need.

If you live outside New Jersey, come with us to Haiti and experience one of the most life-transforming things you’ll ever do.

Aslan Youth Ministries – It’s what hope can do!