One “Jason” At A Time

Home/Latest News, Success Stories/One “Jason” At A Time
Previous Next

One “Jason” At A Time 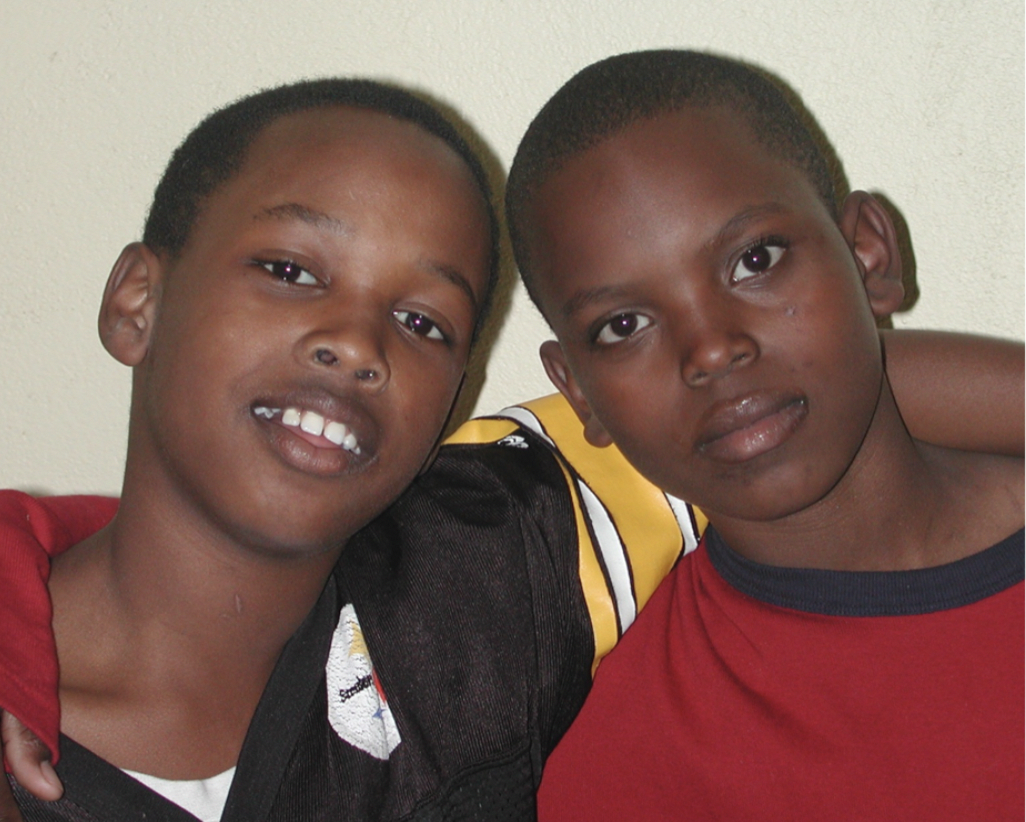 Every day, I am reminded of how important the work of Aslan Youth Ministries is in the lives of so many children. A few weeks ago, Lynn Ann was walking to the car after visiting one of our parents in Asbury Park. From across the street a young man called out to her, “Lynn Ann!” He recognized her, but it had been 10 years since she’d seen him. She smiled and said, “I recognize your face, but I can’t place your name.” He flashed a huge smile and said, “Jason.”

Over the years, Jason had grown from a chubby little guy to a tall, thin 21-year-old. Memories flashed through Lynn Ann’s mind as she and Jason reminisced about his many years with Aslan. He talked about all the good times he’d had in Bible classes. One of his favorite memories was going to Rob’s & Karen’s for BBQs around their swimming pool. Over the years, this wonderful couple played such an important role in Jason’s life.

When Jason was in Aslan many years before, Lynn Ann often saw him riding his bike through the projects late at night. She knew he was involved in some drug activities, so all she could do was pray for God to rescue him from the streets. Our Asbury Park and Neptune children live in the roughest neighborhoods of all the kids we work with. Because of this, it’s harder to reach them, and changes come more slowly in their lives. Many times it’s years later that we find out the true impact Aslan had in their lives, and such was the case with Jason.

He simply could not stop talking about how much Aslan means to him. He told Lynn Ann he’d just graduated with honors from Brookdale Community College (a premier community college in our area) and he was now enrolled in Delaware State University.  This was a wonderful surprise, but the best was yet to come! Jason – who had always acted as though he never wanted to be in Aslan tutoring – went on to tell her he was going to Delaware State on a full academic scholarship! He also received a full basketball scholarship, but he wasn’t sure if he’d be playing ball because he wanted to concentrate on his degree in Business & Entrepreneurship!

One “Jason” at a time, Aslan has been changing the world for 44 years. You can help us! Please click here, www.aslanyouth.org/sponsor-a-child, and support one of our young people like Jason. It’s a small financial commitment ($50/month = $600/year) that will pay amazing dividends in our world! Partner with us in this amazing ministry today!