Joi is one of the sweetest and brightest young women Aslan has ever had the privilege of working with. Growing up with a loving mother but a difficult and demanding father was not easy. When her mother and dad broke up, Joi and her two brothers were caught in the middle which took a terrible toll on the three of them. For several months, they were separated from both parents, but with the power of prayer, they were finally reunited with their mother.

Problems like the ones Joi faced are difficult for anyone to overcome, but her circumstances made it almost impossible for this young teen-aged girl. There were times when it was difficult to know if she even wanted to be a part of Aslan, but her mother kept encouraging her to attend. Over time, it became evident that all the trauma Joi had endured was making her stronger and not weaker.

Soon, Joi became a leader in our teen classes and began to excel in her high school studies.  She was accepted and enrolled at Georgian Court University (GCU).  As a result of her hard work and high GPA, Joi was accepted to GCU on a full academic scholarship! While pursuing her degree in education, she began giving back to Aslan by volunteering, and became one of our best and most faithful Bible studies teachers!

Joi graduated at the top of her classes at GCU and became a teacher in the Red Bank school system. From there, she chose to teach in Newark, NJ, in an extremely rough school district to provide those children with  the kind of help she received from Aslan. Paying it forward is a principle and value that we instill in all our children! Now, this bright & beautiful young woman is working on her Masters Degree in Education. 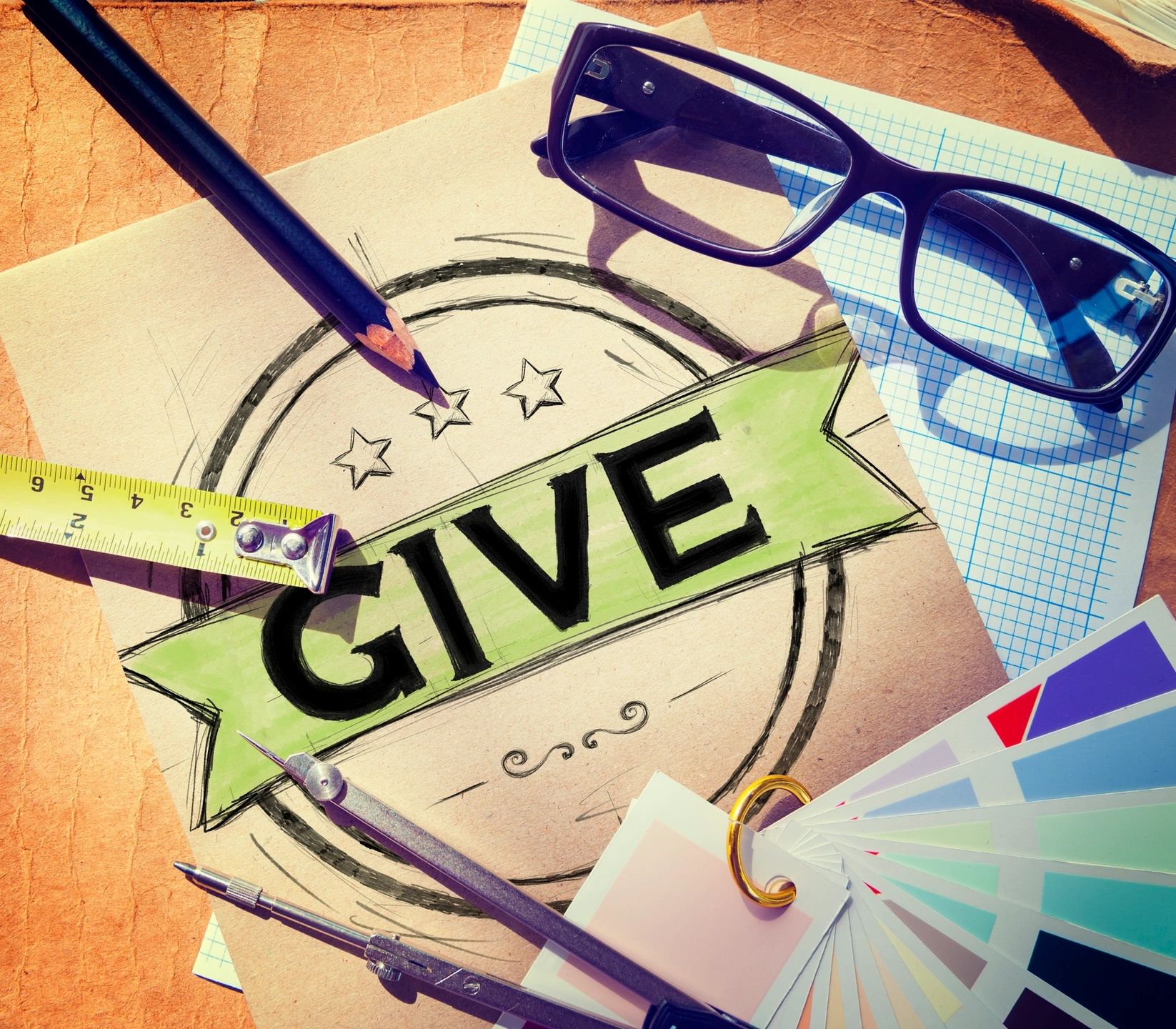 Give Hope This Holiday Season