Looks Can Be Deceiving

Home/Latest News, News/Looks Can Be Deceiving
Previous Next

Looks Can Be Deceiving 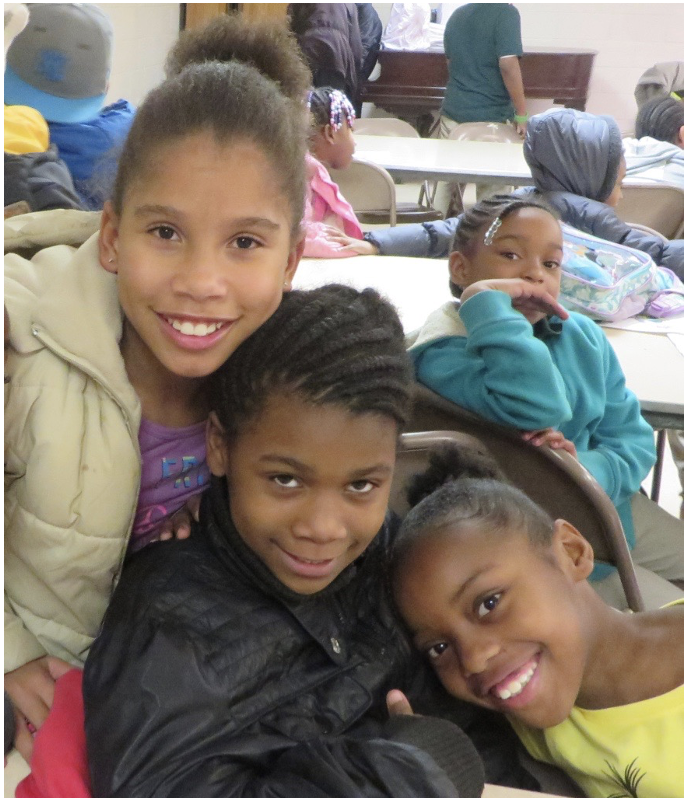 Growing up during the turbulent 60s, I was influenced by the music of that period. I really enjoyed the group “Three Dog Night.” Legend has it they took their name from aboriginal Australians who on cold winter nights lay underneath three large dogs to keep from freezing to death. One of their most meaningful songs to me was Easy To Be Hard, because it spoke of how hard-hearted people can be when they look down on others and have no understanding of the problems those others face.

This song came front and center over Christmas one year when an Aslan volunteer found a situation he didn’t understand and seriously hurt the feelings of an Aslan family. The first thing he saw when he walked up to a small but well-kept house of his “Adopt-a-Family” was a fancy sports car parked on the grass outside. When he knocked and was invited in, he saw a large TV, new furniture in the living room, and nice kitchen appliances. Badly misinterpreting what was really the case, his response was to drop the presents he’d brought for the family and storm out.

An hour or so later, I received a call from a hysterical Aslan mom who was weeping on the phone and asking me to come pick up their Christmas presents. “This man just came into my house and threw two bags of presents on the floor. He was so angry with me he could barely talk, and he started criticizing my husband and me for being irresponsible. He told me, ‘You don’t deserve this stuff, but since I bought it for you, you might as well keep it!’” 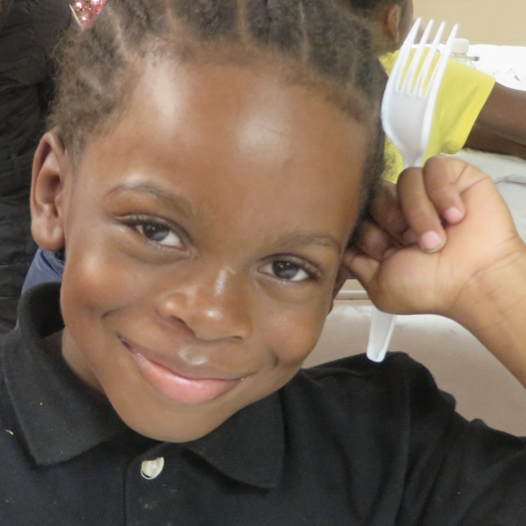 Looks can be deceiving. And being judgmental can lead to the wrong conclusions.

Her husband had just completed a successful year in drug rehab, and he was now in recovery and working. The fancy sports car was a gift from a friend when he graduated from rehab. It had no motor under the hood and the transmission was shot. In short, it had to be totally rebuilt from the ground up.

When the family rented the house, there was no furniture and no appliances. Everything in the house, including the beds in the bedrooms, was rented. The family owned the clothes on their backs, and that was it.

Knowing their children would have no Christmas without these gifts, I finally convinced her to keep them.

We are so grateful for all of you who receive this letter. May God use each and every one of you this Christmas to continue helping others understand God’s love. So many of you help us throughout the year, and many of you also do a lot for our children at Thanksgiving & Christmas. You understand how difficult the lives of our Aslan families truly are, and your hearts are always in the right place!

Aslan continues to change the world, each day, one child at a time, and we could never have reached so many children and families over the past 46 years without your kindness! Please give generously this Christmas. During the past 2 years, our donations have dropped by about half. It is only with your kindness and God’s grace that we can continue. From the bottom of our hearts, we thank you for keeping our doors open to these wonderful children!

Many blessings to you all, Craig & Lynn Ann