A Beautiful Story of Love Emerges From the Darkness

A Beautiful Story of Love Emerges From the Darkness 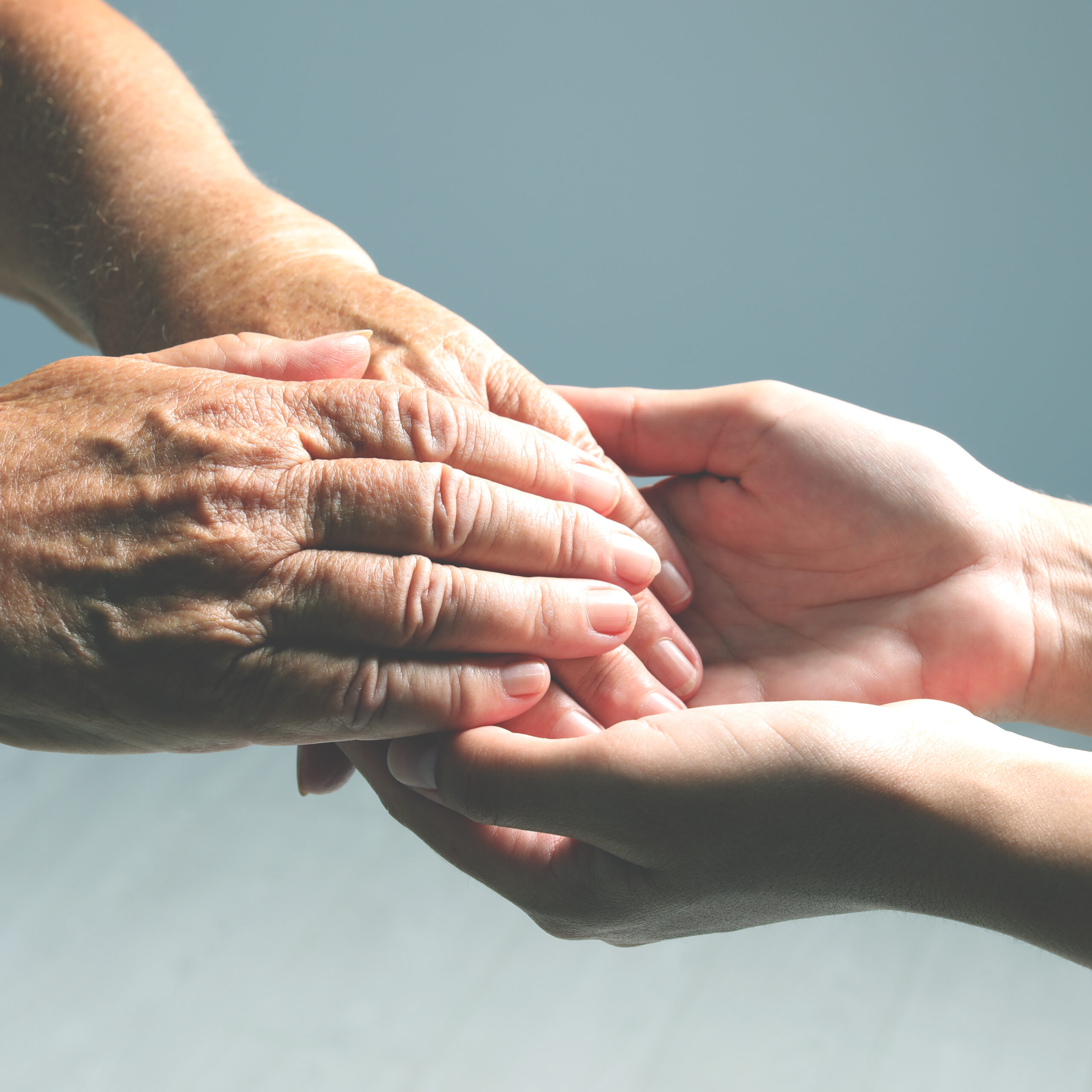 In the midst of this very, very difficult time of battling Covid-19, a beautiful story of love emerges from the darkness.

Auschwitz, the most notorious Nazi death camp, became operational in Germany occupied Poland in May of 1940. At least 1.1 million Jewish prisoners were gassed to death between 1940 and 1945. After losing her parents and other family members, a young woman named Sherry somehow managed to escape Auschwitz with her young sister. Encountering Nazis at every step along the way, these two young girls braved certain death to miraculously find their way to France. Once in France, they boarded a train with a desperate hope of escaping to America. Once again, their hope was miraculously realized and they eventually made their way to New York City.

Escaping to America with only the clothes on their backs, Sherry and her sister settled in Brooklyn where they were able to make a life for themselves here in the land of the free. They lived within miles of one another their entire lives. Although Sherry’s sister married, Sherry remained single her whole life.

Unfortunately, her sister passed away, and Sherry found herself completely alone, without any family to lean on or comfort her. From such a young age, her life had been shaped by sorrow. Before she died, she wanted to be sure that she set up a trust in her will to help people like her who were lonely, elderly or infirmed.

We thank God that none of our Aslan children have become ill from the coronavirus, but the crisis has taken a real toll in their lives and the lives of their families – particularly in the areas of loneliness and isolation. Because very few of our children live with both parents, many of them are lonely and starved for attention. A significant number of Aslan students are raised by elderly, single grandparents ~ many of whom are lonely and sick.

Because of the emotional needs of our children and their families – from the young to the elderly – the Trustees of Sherry’s estate approached us recently about making a significant gift of over $6,000 from the estate to Aslan.

We are humbled and honored to receive this wonderful gift from an individual who refused to allow her suffering to stop her from helping others.