Home/Latest News, Success Stories/An Aslan Grad Reflects on the Influence Aslan Has Had on His Life
Previous Next 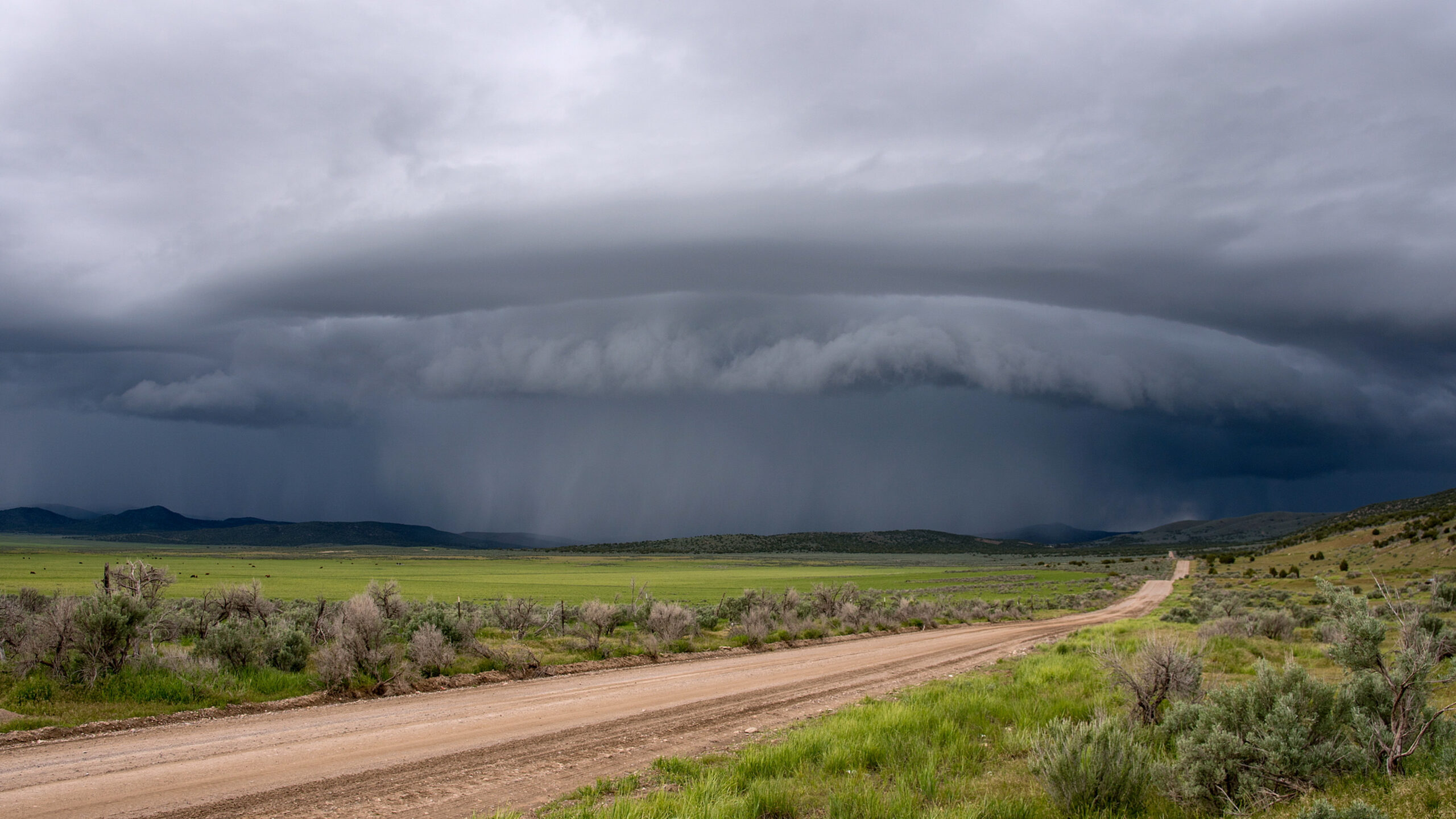 As Written by David Stanton, an Aslan Grad

As I stand at my back door looking at the rain falling like I have never seen before. We are under a Tornado Watch, and I’m thinking about everything I have – my cars, priceless pictures and rare coins and the likes, and my mind flashed. I can count well, but every raindrop that was falling at the velocity and force I was seeing reminded me that the Lord could keep count of every last one of those drops and that everything has to be done before He comes. No matter what we think of everyday life this is His formality, this is what He wants done.

As the storm passed by I was relieved, but I do take caution that material stuff means nothing. There is only really one person you can count on to deliver 100% and go on about your life like nothing happened. This is very important to say if you can give just a dose of the Lord to a person.

Craig and his staff immediately come to mind. Aslan is the foundation and Craig has told a lot of people about Jesus. I know a whole lot of people have never forgotten and the ones that have only wish they wouldn’t have forgotten. Craig set the foundation for a lot of people, and today when that old nasty storm passed I thought about Craig and Aslan, the great Lion of Judah, a prominent name and great title for four great people who try to stay “on the move.” Craig and his organization are there by the will of the Lord.

I have met others who have helped, but the kind of work Aslan is doing can be considered an exclusive Rarity – a Place That Sets Foundations to Eventually go to Heaven. I can’t thank Craig enough.

All of the bad days seem like good times now. And no matter how bad times are right now (and the current situation deserves to be mentioned amongst the situations that we are confronting) I would give my last living dollar to make sure that this organization continues to exist.

It is simply time to fess up and find some loose change lying around somewhere. If I had not known Jesus and Craig setting the foundation for the long road that I had to walk by faith in front of me, I wouldn’t be here to tell the story now. Amen.

And to Aslan, who may never receive this message, I will be pledging a donation to the organization as soon as possible. Thank you!