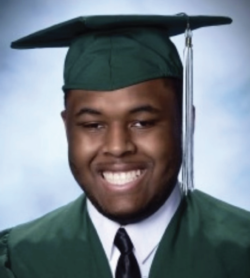 Jared – oh my goodness, can we tell you stories about this young man! Of all the students who we’ve helped through Aslan, Jared is one of the biggest miracles. He was so far behind in school and had so many problems that envisioning him graduating from high school was, well, not even on the radar screen. With neurological problems, learning disabilities and speech problems, it was very difficult to understand a word he said.

For several years in primary and middle school, Jared had so many issues to deal with that he had his own individual teacher. Yes – one student with one teacher!

When this 10-year-old first joined Aslan tutoring, Lynn Ann was the only person who could control his behavior and keep him even slightly focused on learning. She sometimes spent all of the tutoring session just working with Jared’s behavioral problems. He could be very disruptive by walking into the other rooms where children were trying to learn. His favorite thing was, however, crawling under the table and growling like a bear – a very angry and noisy bear!

After a year, Lynn Ann was able to assign Jared to a wonderful university student named Joanna who was perfect for him. She required him to behave, and she also helped him continue to learn. To be sure, it would have been easy to give up on Jared; but, Aslan doesn’t give up on anyone. We continued to pray for him and ask God to work many miracles. In middle school, Jared was part of a group of children we took to a 10-week karate class. To see a pair of nunchucks in his hands was, indeed, a scary thing. But the instructors were good, and we started to see Jared slowly develop more discipline.

Here and there over the past 7 years we saw other glimmers of change. Through our Right Choices Bible classes and summer camps, we began to see some of the miracles we prayed for. Two summers ago, we named Jared an Aslan “Junior Counselor,” to help distribute food at snack time and accompany younger students from class to class. Next step, he started helping as a bus monitor accompanying children across the street to their homes.

The true extent of what’s happened, however, is beyond our understanding. In June, Lynn Ann and I had the privilege of attending Jared’s graduation from high school – with a real diploma that he earned. His dream is to become a teacher. It brings a smile to our face when we think about this, but we know there is nothing too big for God. Whatever this young man does, he now can be proud of himself and his behavior. He loves Aslan with all his heart, and he’s been transformed as much as any child we’ve ever helped. As we said in our recent Thanksgiving newsletter:

WHAT CAN’T GOD DO?

We work with children that no one else will work with. In each child that God sends to us, we see the image of our Creator. As you give this Christmas season, remember that Aslan is uniquely inspired by God to reach the unreachable; to bring light into lives filled with darkness; to never, ever give up on any child. Please give generously this Christmas so that children like Jared, and countless more children can be touched with God’s love through Aslan Youth Ministries!

God bless us every one! 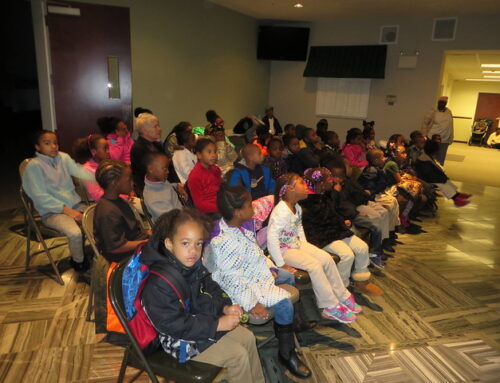 Generosity Comes In Many Forms Gallery 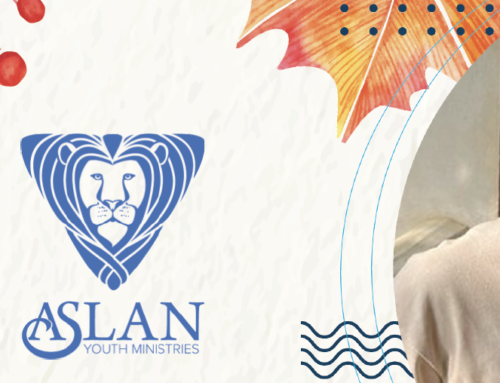 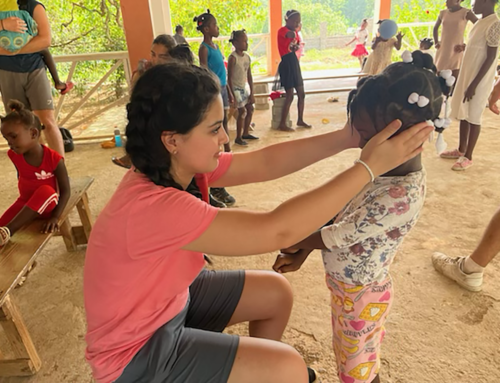 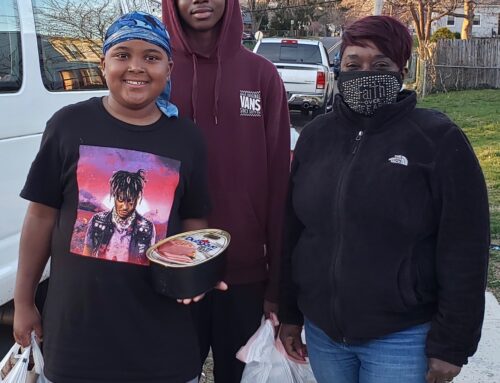 THIS IS ASLAN! Gallery