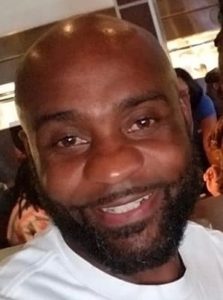 Youth Earns Aslan Scholarship and Becomes an Engineer at NASA

Earnest M. grew up in a single-parent home and started attending Aslan at an early age. He participated in Right Choices, tutoring, our long-distance biking program, and summer camps. An Aslan board member formed a leadership group for Aslan teens, and through this Earnest developed a desire to become an engineer. Upon graduation from high school, Aslan provided over $20,000 of scholarship assistance to Earnest to attend Georgia Tech.

While at Georgia Tech, Earnest was chosen for an internship at NASA, and he subsequently graduated with his degree in engineering. Earnest is an engineer currently working with NASA.